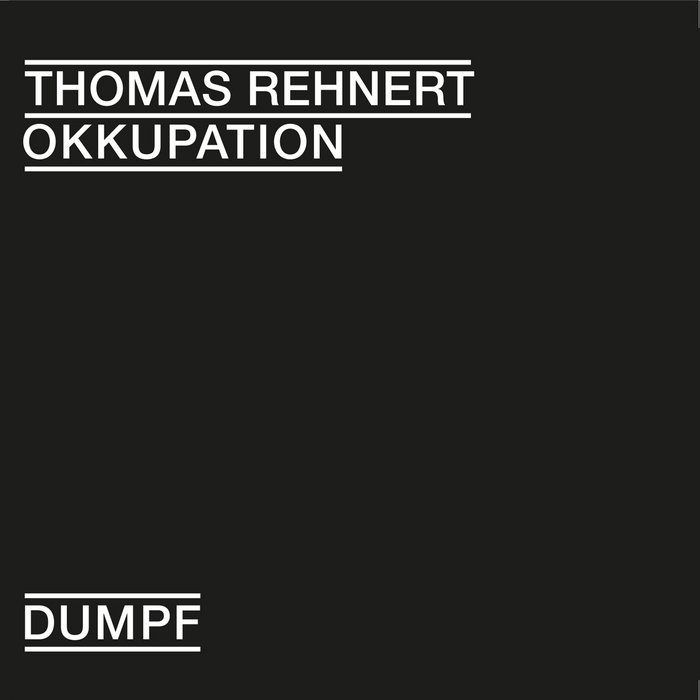 Thomas Rehnert lives and works in Berlin. He was deeply influenced by the European free jazz of the 1970s, and in West Berlin in the 1980s he played percussion in various punk bands. In the world of punk and experimental music of these years, he began to occupy himself with electro-acoustic music, machine music and automata. He builds sound machines from analogue modular synthesizer systems that are voltage- controlled and steer themselves.

His formative principle of organization is variation by means of regulated aleatory, repetition and feedback of processes.

The ordering and connection of the modules become the actual composition, while the apparatus becomes an autopoietic sound system. Thus Thomas Rehnert organizes the structures and tone colours of his music with a minimum of interaction. This is a pure machine sound, thoroughly in terms of the post-industrial scene, offering a complex polyphony without overdubbing, and whose parts continually influence each other.

With this purist point of departure, Rehnert generates experimental sound mixtures, rampant drones and noise.
OKKUPATION documents for the first time a selection of his work of the past years.

All music composed and performed by Thomas Rehnert, using the Doepfer A-100 Analog Modular System
Mastered by Willy Strehler at Klangdach Guntershausen, 2010
Produced by Martin Lorenz

Bandcamp Daily  your guide to the world of Bandcamp

Featured sounds by K.Spark and WIZDUMB, plus Basi joins the show to discuss his latest release.